The Montecariano viniculture and vinification company is in San Pietro in Cariano, in the heart of Valpolicella.

They are the traces of a time that was filled with the slow and punctual miracle of wine that became alive, traces that fascinate and influence strongly: these, in fact, were the lands that belonged to Andrea Monga, a passionate archaeologist, philanthropist and discoverer of the Roman Theatre in Verona, who lived in the area in 1800. 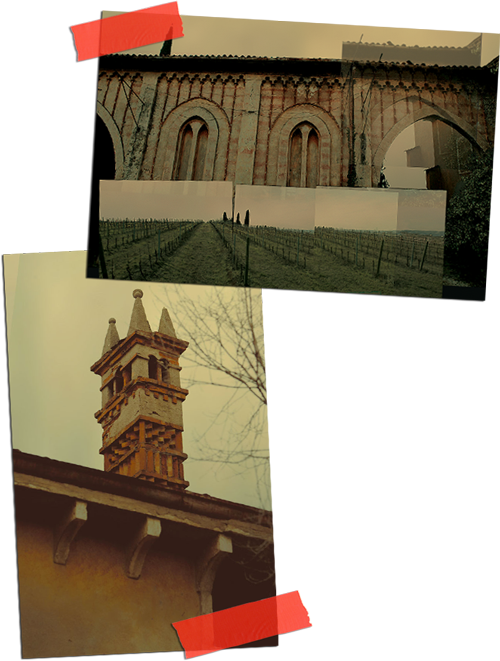